THIS eBOOK COMES WITH RESELL RIGHTS. YOU CAN SELL IT ON YOUR OWN WEBSITE OR OTHER CHANNELS THAT ALLOW RESSELLING OF eBOOKS. RIGHT NOW IN 2022 MANY ONLINE RESELLERS ARE PROFITING FROM OUR BOOKS. 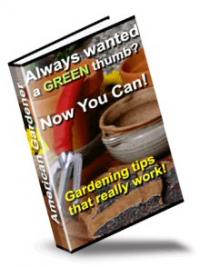 If you think people are born with a green thumb, THINK AGAIN! I used to have a brown thumb. I tried raising all sorts of plants, and no matter what type of plant it was they ALWAYS died!

I tried planting rose bushes, and before the beauties could even bloom the bushes had become dried sticks without a touch of green.

I tried planting corn, squash, beans and all sorts of vegetables and my garden didn't even produce a single kernel. Not even enough food to feed an ant. Believe me, I am sure that the ants and bees were laughing their heads off at me as they searched for food elsewhere. They sure weren't finding anything to eat in MY YARD!

I figured maybe because I was living in Georgia, where red clay was a problem then I would try potted plants instead. I tried flowers, and they died. A friend suggested that I try growing a cactus, so I did, the cactus died. HOW CAN YOU KILL A CACTUS???

Someone else suggested that I try an Aloe Plant, because these things were indestructible. A friend gave me an aloe plant and the poor thing was dead within 3 months. Needless to say my friends quit suggesting things for me to grow. One even told me that if I got a fake plastic plant, with my luck, it would probably die too! 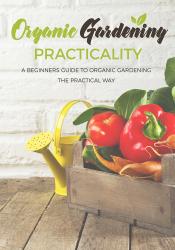 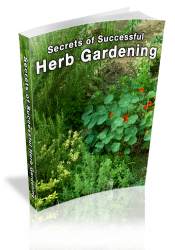 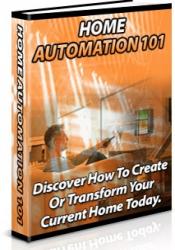 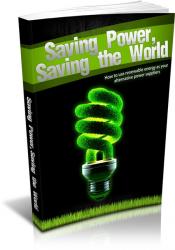 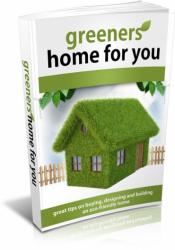 Greener Homes For You