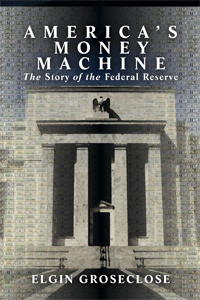 The Story of the Federal Reserve

Elgin Groseclose, an eminent monetary economist in the 20th-century, rips the roof off the Federal Reserve in this wonderful history that takes us from the Fed's founding to the 1960s. He shows that the gap between the promise and the reality is shockingly massive, so much so that the Federal Reserve must be considered one of the greatest failures in the history of public policy.

Grosecloses's treatise on the subject contains research unavailable anywhere else. He was meticulous, having spent many years culling through the archives of every institution and person involved with Fed decision making. In case after case, he chronicles the policy failure, and the relentless decline in money's quality from the Fed's inception and forward.

Groseclose is a case of a major figure in 20th century economic thought who has been unjustly forgotten. After his PhD (American University) he taught at the City College of New York and became the first financial editor of Fortune and served as a financial consultant to Iran, helping to restore a gold standard after the war and controlling inflation. For many years, he ran his own institute, which permitted him time to do the extraordinary research you find in this book. 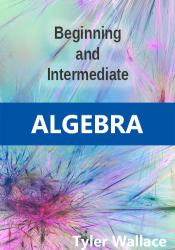 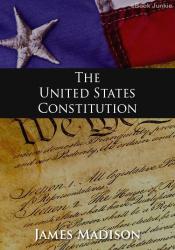 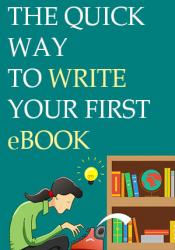 The Quick Way To Write Your First... 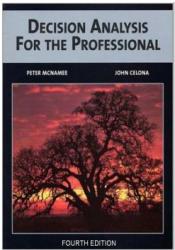 Decision Analysis for the... 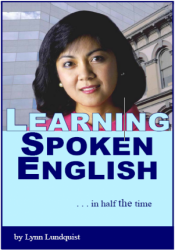