Church and the Ministry in the Early Centuries 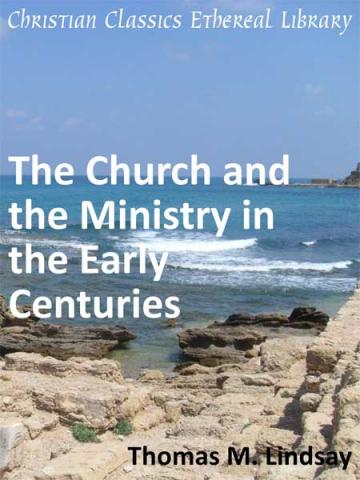 The aim of these Lectures is to pourtray the organized life of the Christian Society as
that was lived in the thousands of little communities formed by the proclamation of the
Gospel of our Lord during the first three centuries.

The method of description has been to select writings which seemed to reveal that life
most clearly, and to group round the central sources of information illustrative evidence, contemporary or other. The principle of selection has been to take, as the central authorities, those writings which, when carefully examined, reveal the greatest number of details. Thus, the Epistles of St. Paul, especially the First Epistle to the Corinthians, have been chosen as furnishing the greatest number of facts going to form a picture of the life of the Christian Society during the first century, and the material derived from the other canonical writings such as the Acts of the Apostles, the Apocalypse and the Pastoral Epistles, have been arranged around them... 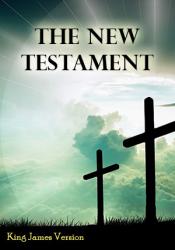 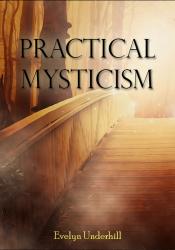 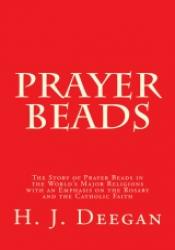 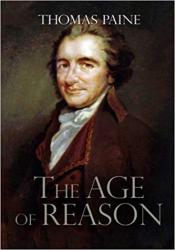 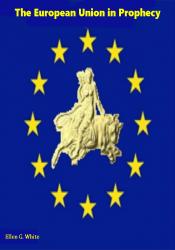