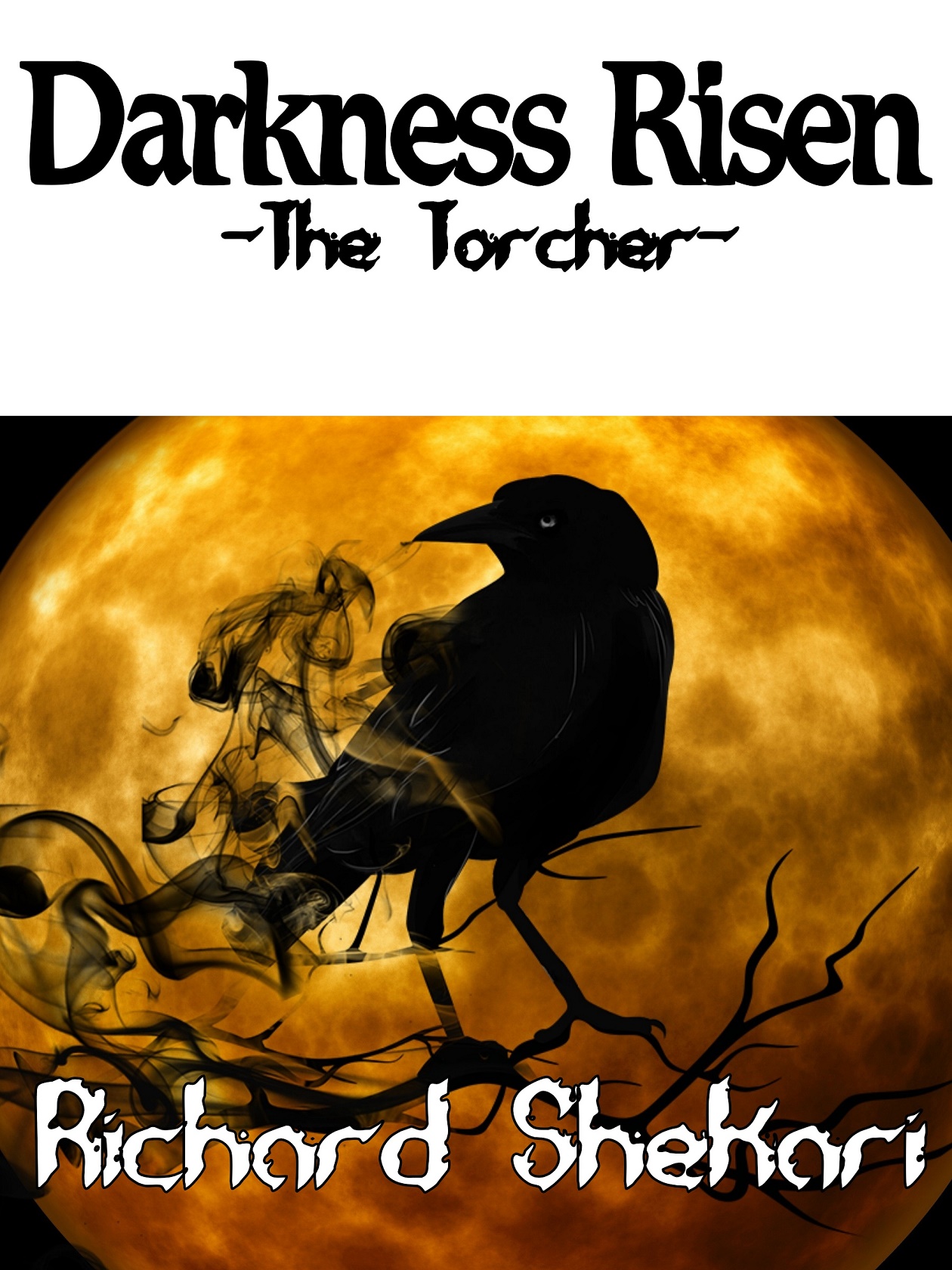 Darkness covers the earth. The Sun, though still in its position in the solar system, has not been able to perform one of its most vital functions; to give light. It has turned dark, and this, amongst other things has made manifest the wicked dwellers of the darkest part of the underworld.

Most of the things humans thought they knew and understood have in a way disobeyed the natural laws that be; there are no children left in the world, and no woman is bestowed with the power to give birth. Both natural and artificial means and sources of light have failed.

In the midst of his trial, Jeffery, a young man falls in love with a girl, Karen, whom he had ignored for some time. And their love is put to test as the world is thrown back into an age worse than the days before the dinosaurs. 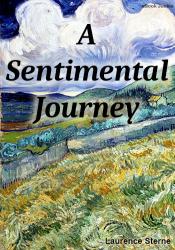 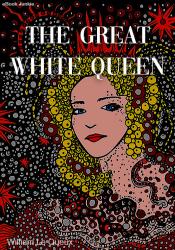 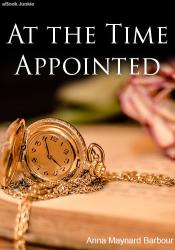 At the Time Appointed 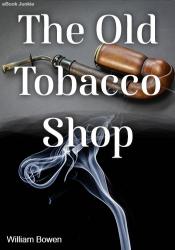 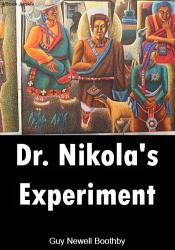