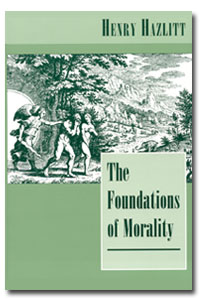 Here is Hazlitt's major philosophical work, in which he grounds a policy of private property and free markets in an ethic of classical utilitarianism, understood in the way Mises understood that term. In writing this book, Hazlitt is reviving an 18th and 19th century tradition in which economists wrote not only about strictly economic issues but also on the relationship between economics and the good of society in general. Adam Smith wrote a moral treatise because he knew that many objections to markets are rooted in these concerns. Hazlitt takes up the cause too, and with spectacular results.

Hazlitt favors an ethic that seeks the long run general happiness and flourishing of all. Action, institutions, rules, principles, customs, ideals, and all the rest stand or fall according to the test of whether they permit people to live together peaceably to their mutual advantage. Critical here is an understanding of the core classical liberal claim that the interests of the individual and that of society in general are not antagonistic but wholly compatible and co-determinous.

In pushing for "rules-utilitarianism," Hazlitt is aware that he is adopting an ethic that is largely rejected in our time, even by the bulk of the liberal tradition. But he makes the strongest case possible, and you will certainly be challenged at every turn. 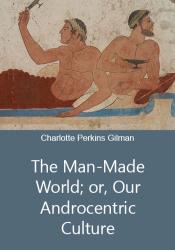