A History of Money and Banking in the United States: The Colonial Era to World War II 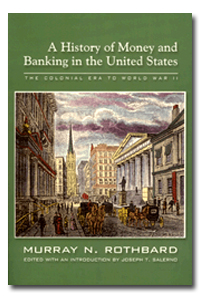 The master teacher of American economic history covers money and banking in the whole of American history, to show that the meltdown of our times is hardly the first. And guess what caused them in the past? Paper money, loose credit, reckless lending standards, government profligacy, and central banking

When will we learn? When people understand the cause and effect in the history of these repeating calamities

In a complete revision of the standard account, Rothbard traces inflations, banking panics, and money meltdowns from the Colonial Period through the mid-20th century to show how government's systematic war on sound money is the hidden force behind nearly all major economic calamities in American history. Never has the story of money and banking been told with such rhetorical power and theoretical vigor. 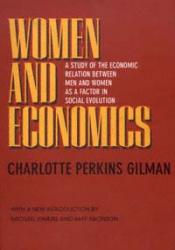 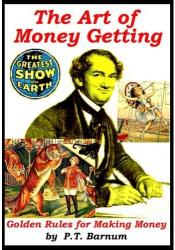 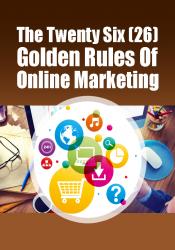 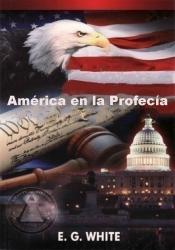 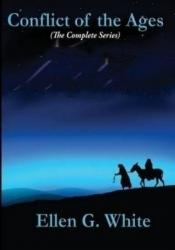