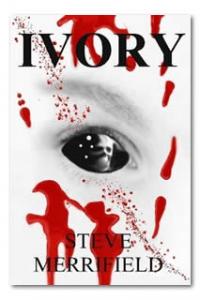 Martin Roberts has made a successful career from painting, but is finding that his creativity is slipping away – stifled by his family life. That is until he is responsible for running a teenage girl down in his car.

Miraculously the girl survives, but stranger than her lack of injuries is her striking physical appearance; stark white hair and skin, and jet black eyes. Being mute her condition and background remains a mystery, but when a black blind man arrives to collect her from hospital Martin learns that she is a prostitute and he is her pimp.

That should have been the last Martin saw of Ivory, but he finds he is haunted by her looks, she has stoked the embers of his creativity and he realizes he must paint her. He seeks her out in London’s streets of vice, facing dangers of this world and another, pursuing an obsession that he learns has led to the deaths of countless others before him. 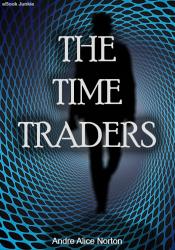 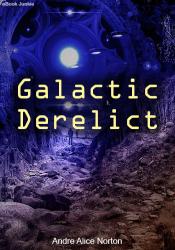 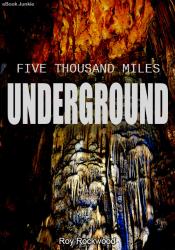 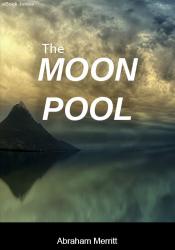 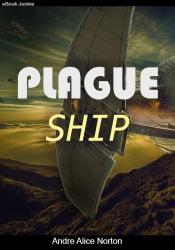