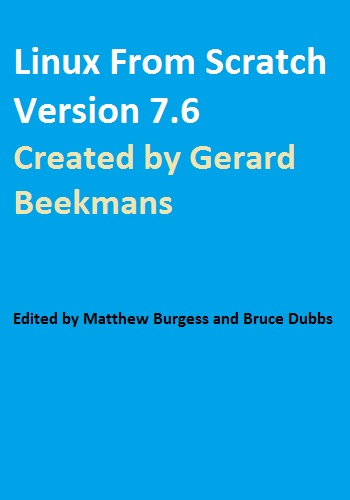 My journey to learn and better understand Linux began over a decade ago, back in 1998. I had just installed my first Linux distribution and had quickly become intrigued with the whole concept and philosophy behind Linux.

There are always many ways to accomplish a single task. The same can be said about Linux distributions. A great many have existed over the years. Some still exist, some have morphed into something else, yet others have been relegated to our memories. They all do things differently to suit the needs of their target audience. Because so many different ways to accomplish the same end goal exist, I began to realize I no longer had to be limited by any one implementation. Prior to discovering Linux, we simply put up with issues in other Operating Systems as you had no choice. It was what it was, whether you liked it or not. With Linux, the concept of choice began to emerge. If you didn't like something, you were free, even encouraged, to change it. 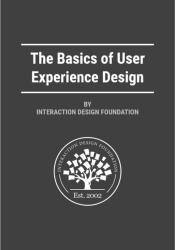 The Basics of User Experience... 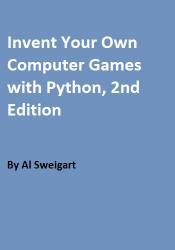 Invent Your Own Computer Games... 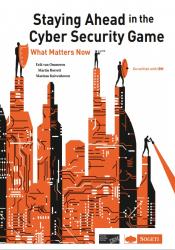 Staying Ahead in the Cyber... 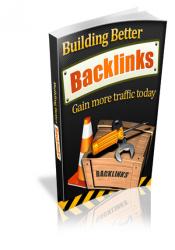 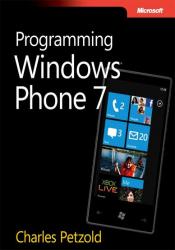