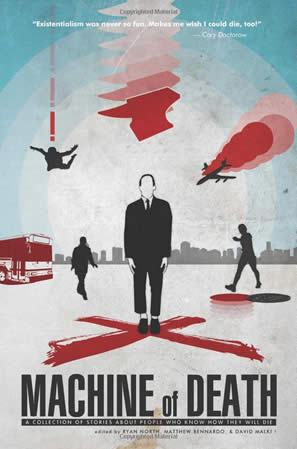 The machine had been invented a few years ago: a machine that could tell, from just a sample of your blood, how you were going to die. It didn’t give you the date and it didn’t give you specifics. It just spat out a sliver of paper upon which were printed, in careful block letters, the words DROWNED or CANCER or OLD AGE or CHOKED ON A HANDFUL OF POPCORN. It let people know how they were going to die.

The problem with the machine is that nobody really knew how it worked, which wouldn’t actually have been that much of a problem if the machine worked as well as we wished it would. But the machine was frustratingly vague in its predictions: dark, and seemingly delighting in the ambiguities of language. OLD AGE, it had already turned out, could mean either dying of natural causes, or shot by a bedridden man in a botched home invasion. The machine captured that old-world sense of irony in death — you can know how it’s going to happen, but you’ll still be surprised when it does. 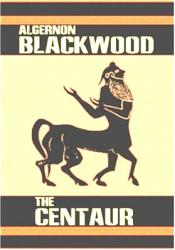 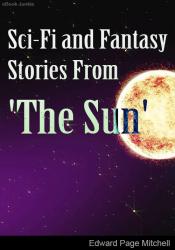 Sci-Fi and Fantasy Stories From... 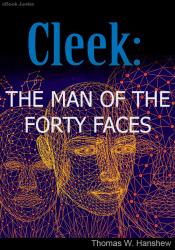 Cleek: the Man of the Forty Faces 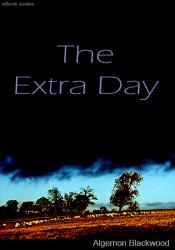 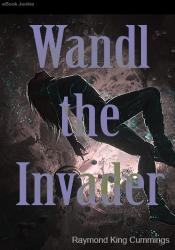