Memoirs of a Bitch 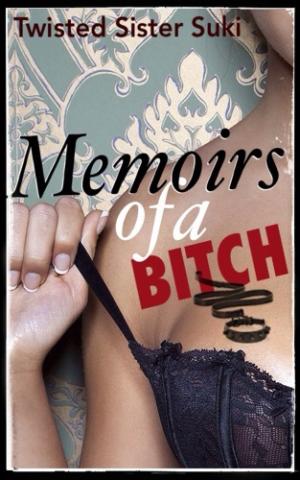 If being a bitch was an Olympic sport, Judith Chambers would win gold every time.

Stealing other women's husbands comes natural to her, so natural she's hired a Private Investigator to help her select the perfect candidate.

She'll change her look, her accent, her nationality - there's no length Judith won't go to in order to satisfy her twisted appetites.

Love her or hate her, just don't turn your back on her - EVER! 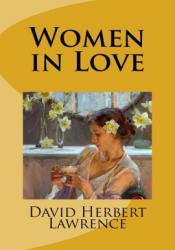 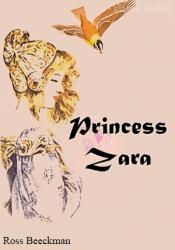 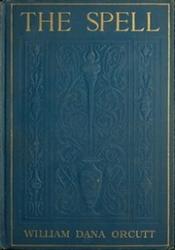 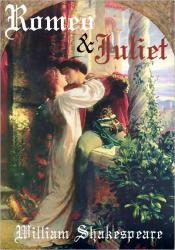 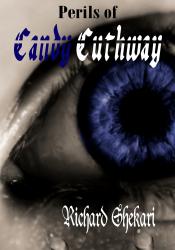 memoirs of a bitch

cant wait to read this book

cant wait to read this book