The Merchants Of Death 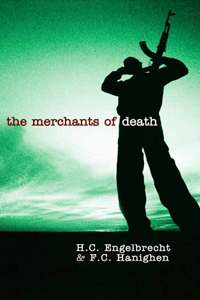 Here is the archetype of all post–World War I revisionism of a particular variety: the hunt for the people who made the big bucks off the killing machine. The Merchants of Death was, in many ways, the manifesto of a generation of people who swore there would not be and could not be another such war.

But here is the kicker: it was coauthored by the founder of Human Events, the conservative weekly. So this is no left-wing screed against profiteering. It is a careful and subtle, but still passionate, attack on those who would use government to profit themselves at the expense of other people's lives and property.