Prey on the Prowl (A crime Novel) 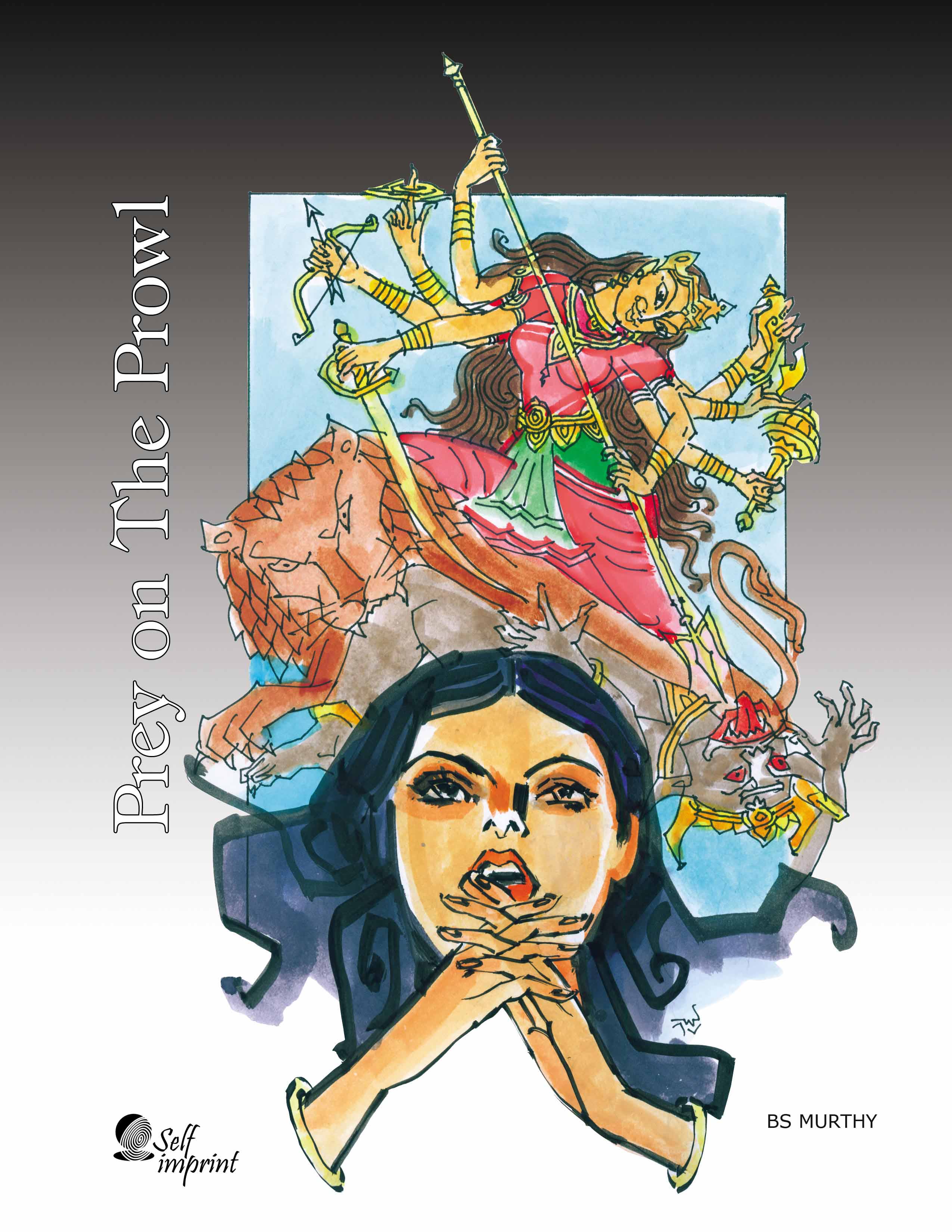 Even as Detective Dhruva was enamored of Kavya, whom he rescues from her kidnapper, Radha, an alleged murderess on the run, gatecrashes into his life.
But when Kavya too joins him after her man was poisoned there ensues the tussle of a love triangle, which gets unraveled in a poignant end, but not before a series of murders.
So, then who could have poisoned Ranjit the realtor, Shakeel the Inspector, Pravar the criminal and Natya his accomplice?
Well the needle of suspicion tilted towards Pravar that was till he perished with his mate, but then who was the one?
Could it be Radha under the scanner for her role in the death of her husband Madhu and his mistress Mala, Pravar's sister?
Or was it Ranjit's spouse Kavya, who owing to Stockholm Syndrome, takes to Pravar her kidnapper.
As these deaths by poisoning puzzle Dhruva, Radha avers that Kavya had the motive and the means to kill her spouse, her paramour and his wife besides the cop.
However, reckoning that when the ill-motives of the natural suspects to commit a murder are an open secret, someone with a hidden agenda might be tempted to use that as a camouflage for his subterfuge, Dhruva begins to look around for the culprit. 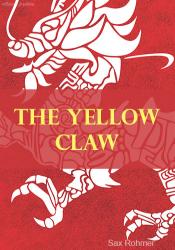 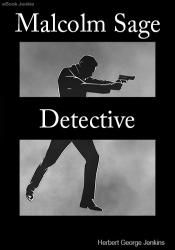 The Angel of Terror 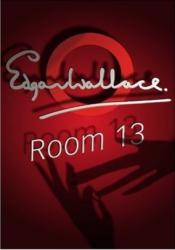 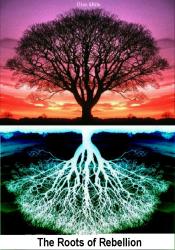 The Roots of Rebellion