The Shades of Paradise 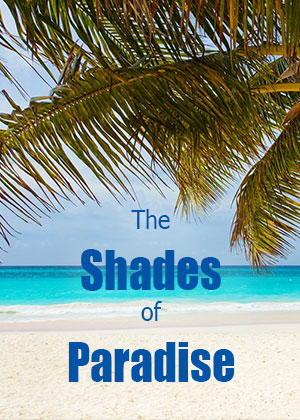 In rapid succession, Beth Tierney had lost first her father, her mother and, as if that wasn’t enough, her career, for which she’d strived all of her life and earned a Master’s of Science to achieve. Each professional step had been carefully calculated for upward mobility and security but it now lay in absolute ruin, destroyed. Call it running away, if you will, but to Beth, the best way to rid her life of its problems was to end it and start a brand new one somewhere else, far from everything she knew, including Wisconsin’s frozen winters.

Costa Rica became her choice. Little did she then realize that she had jumped from the skillet into the fire. It didn’t seem so at first; quite the contrary, the weather was balmy, the people friendly, the language challenging, culture stimulating and the beach that became her new home was tropical paradise perfect. She even fell in love? That’s when the trouble began. Neighboring Nicaragua had been ravaged by sixteen years of civil war. Actually, it had been two wars; the first toppled a dynasty of dictators.

The second, a counter-revolution, sponsored by the U.S. subjected Nicaragua to another nine years of agony. The struggle became a Super Power standoff when the U.S.S.R. stepped in and became the new communist government’s sponsor. The Cold War had a hot war to use as a proving ground for weapons and tactics. Hostilities had ended nine years earlier when Beth arrived on the scene but the scars left upon the souls and bodies of its victims remained fresh, one of whom was the man she loved.

Truman was Nicaraguan, as were an estimated 40,000 others who fled to Costa Rica as war refugees. He hadn’t come penniless and half-starved like the rest. His scarred body, however, spoke of battles he’d survived while his absolute refusal to speak a word of it spoke of continuing torment. It wouldn’t be for months until his almost impenetrable exterior developed cracks through which she gained an insider’s understanding of the heart-wrenching realities of armed conflict.

She also came to know the inner workings of a man whom, in time, she would love to such a degree that she could not drive him from her heart even with the best of reasons to do so. She was he and he was she. Follow Beth and a cast of mostly actual characters (different names and details) through her tumultuous adventure where actual events (most slightly altered and some fictional) draw her ever deeper into the world of political corruption, cocaine trafficking, gambling, murder - and even more 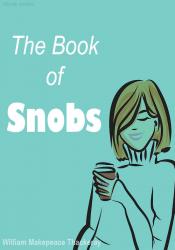 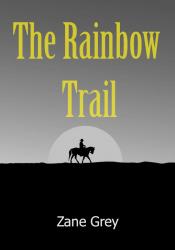 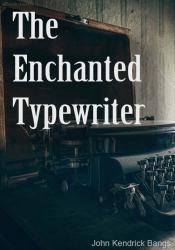 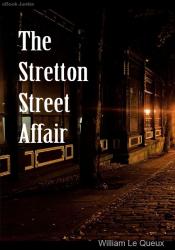 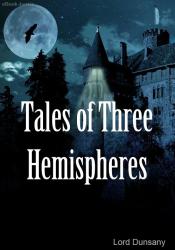 Thanks for the quality that free for downloading and I happy get them.
Can i resell them? Or we only resell ones from the premium?
Thanks
hausboi